The natural history museum is a science-based museum situated in sector-10. It is a showcase of Indian evolution of 5000 years, with artifacts ranging from the Indus valley civilization to the very recent times.

The Natural history Museum Chandigarh was inaugurated in 1973 with the name Museum of Evolution of Life. It was not until 2001 with rapid expansions in the museum, it was renamed the Natural History Museum. The museum was conceptualized by Dr. M.S Randhawa as one of the science additions to the existing art museums, it was designed by architect Shiv Dutt Sharma and his team.

Along with the Indian evolution, the museum also shows the history of humans and other life through actual fossils, remains, and paintings.

What to expect when visiting the Natural History Museum?

The Natural history museum shows the vast history of humankind along with the natural history of plants, other animals, ecosystems, meteorology, and Indian evolution. The museum is not only meant for science lovers but caters to all audiences and has something on display for everyone’s interest.

Some components of the museum that might catch your attention include:

The gallery is well maintained and to show all the above elements, it is divided into 6 sections which makes it easy for you to browse and decide what you want to see.

The timings to visit are 10:00 am to 4:30 pm. It is open from Tuesday to Sunday. The ticket fare is just 10rs per person with an additional 5rs for the camera.

How to reach the Natural History Museum?

The museum is located in sector 10. The best way to reach here is through local transport likes buses, auto-rickshaws, and taxis. It Is: 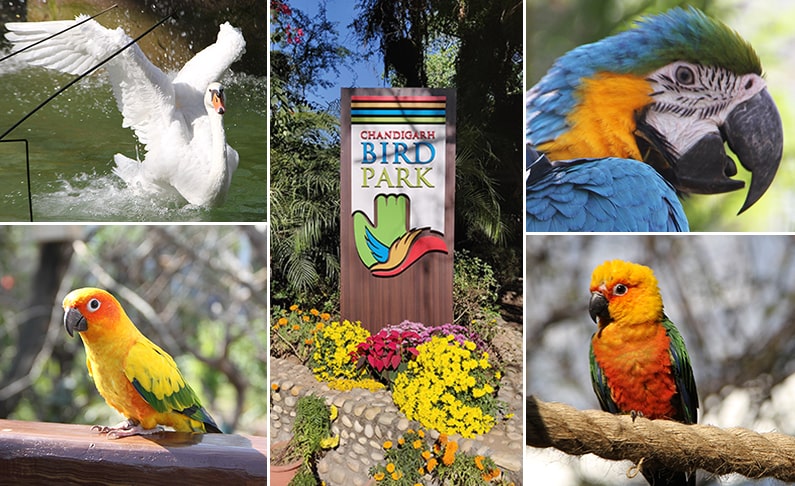