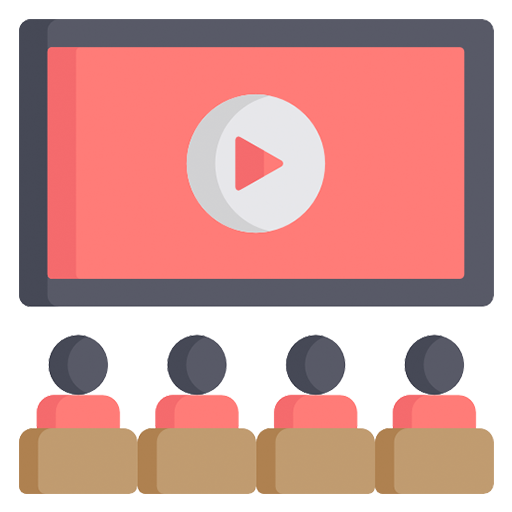 There were times when single-screen cinemas used to be the heart of Tricity. People never hesitated to stand in long queues in front of cinemas like Neelam theatre Chandigarh and Kiran theatre Chandigarh to book the movie tickets. But with the emergence of multiplex culture, slowly these stand-alone theatres lost its charm and people started finding multiplexes more entertaining and convenient to watch movies. With the ease of booking tickets, better sound and picture quality, people dint even hesitate to pay a little extra.

Some of the Best Single Screen Cinema in Chandigarh are below:

Neelam Theatre Chandigarh is one of the three theatres built under the supervision of modernist architect of the city beautiful Le Corbusier. It is located in the heart of the city, Sector-17. This sector has always enjoyed the luxury of having a niche crowd.

Here are some of the key features of this heritage theatre of Tricity:

The theatre is still running shows, to check the Neelam theatre Chandigarh Showtime, one can check online or can also enquire through the phone.

Here are some of the features of Kiran theatre Chandigarh :

In the past few years, it is struggling to get back to its position still, when it comes to choosing a single screen theatre, people always prefer to go for Kiran theatre movie.

Chandigarh
Sector 22, Chandigarh, 160022 View Location on Google Map
* Please get in touch with Kiran Theatre's Chandigarh team to know the exact prices before your visit.

Bassi theatre Mohali used to be the entertainment hotspot for the people residing in Mohali. It is one of those cinemas in Tricity that screened regional movies to ensure that everyone is getting entertained with their choice of movies.

Bassi theatre ticket price was nominal and used to fit in the budget of even a rickshaw puller. However, it has not been screening movies for quite a long time and it is still not sure when it will resume entertaining its much-awaited audience. One can easily find the Bassi theatre Mohali directions on google map, there won’t be any problem reaching the destination.

One of the oldest theatres in Tricity, people have always preferred to watch a movie in Batra Theatre Chandigarh. Located in Sector-37, it was once full of life and has always enjoyed stardom. Every Friday people used to stand in long queues to buy tickets, it has screened some of the biggest blockbusters.

Here are some key features of Batra theatre:

For the past four years, the theatre is shut. People are eagerly waiting to watch the Batra theatre Chandigarh movie. The owners have already submitted the proposal to the administration under which they intend to convert the place into a multiplex having two theatres, a gaming zone with two restaurants.

Chandigarh
84, Sector 37B, Dakshin Marg, Chandigarh, 160018 View Location on Google Map
* Please get in touch with Batra Theatre's Chandigarh team to know the exact prices before your visit.

Nirman theatre Sector 32, Chandigarh was once a hot spot for college students. It also hosted various exhibitions in the basement. People were always eager to check out the Nirman theatre Chandigarh movie timings but the massive fire in 2012 not only burnt one segment of this theatre but also put a full stop to the entertainment of many people.

At that time, there were reports that the theatre will reopen in the next three months, but the wait is still not over. it has been seven years since the theatre has screened any movie. There are no plans of refurbishing it to multiplex as of now, but as the saying goes never say never, let us see what the future holds for this single screen theatre.

Chandigarh
Sector 32, Chandigarh, 160030 View Location on Google Map
* Please get in touch with Nirman Theatre's Chandigarh team to know the exact prices before your visit. 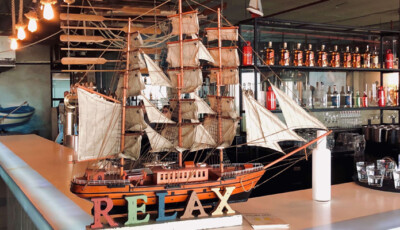 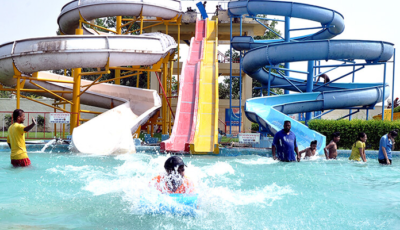 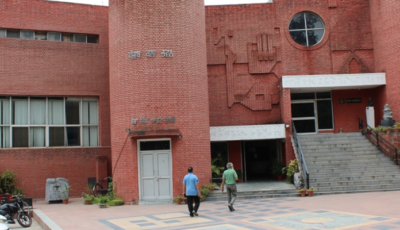 Multiplexes are getting popular among people these days. But the craze for single-screen cinemas in the past years is unmatched. The excitement of watching a movie in a theatre in Chandigarh used to be extremely high. It had a different vibe. Many of those single-screen cinemas have now been closed or are struggling. There are only a few of them left in Chandigarh that is still surviving.

Neelam theatre had seen its glory days in the early 2000s. Now, not a lot of audience comes to it and other theatres like Bassi in Mohali or Kiran theatre, these days. It is good for the people who still like to watch movies in an old-fashioned way as the ticket lines are not long anymore. The old single-screen movie theatres in Chandigarh are a go-to option for the people belonging to the economically weaker sections. They can not afford the expensive tickets of the multiplexes so prefer to go to the old cinema halls.

Single screen theatres were a great source of entertainment during the olden days. Even though their popularity has decreased, these theatres still have a place in the hearts of the people who have had a great time watching movies there. 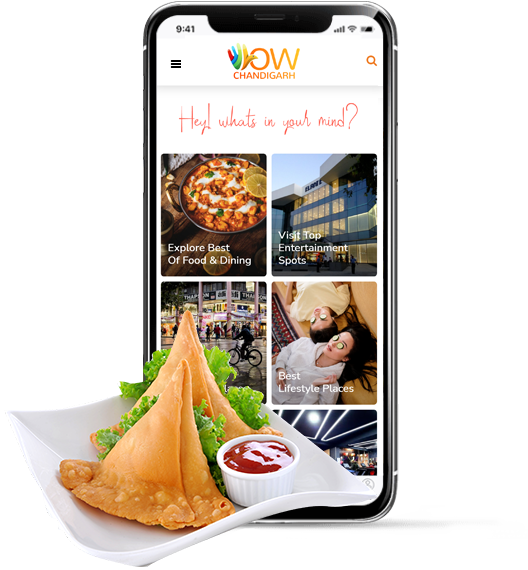