Chandigarh has never failed to amaze people with its well-planned strategies. The authorities put their best efforts forward to ensure that the functionality of the city remains unaffected. One such strategy that helped this city to become more organized was to come up with the idea of Sector 43 Bus Stand Chandigarh. For many years, the local and interstate buses were running from the one and only Chandigarh Bus Stand in Sector-17, However, with time the need to decongest the traffic was felt, and that is when the administration planned to construct ISBT 43.

The ISBT 43 became operational in 2008, with the idea of shifting the local as well as interstate bus services to the same. However, with the delay in construction, the plan was halted, and later it was decided that both bus stands will remain operational, and there will be a split of traffic between the two. The buses for Punjab, Haryana, Uttrakhand via Ponta sahib, Jammu and Kashmir, and Himachal got their base in 43 sector bus stand, while the buses for all the other locations are still to be boarded from Sector-17.

The ISBT-43 is one well-maintained bus stand of Chandigarh and is always on the improvement spree for the ease and convenience of the passengers.
For any queries, you can contact the officials at the number below. The timings for the enquiry are 5.00 am to 9.00 pm. 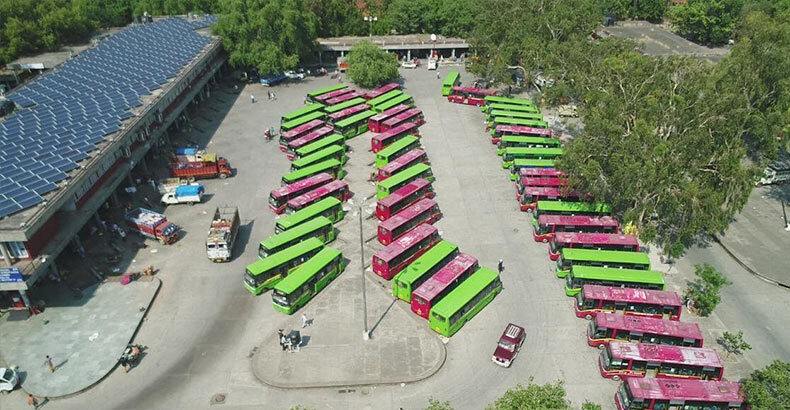 Sector-17 Chandigarh is one of the oldest sectors of the town, and so is the sector 17 Bus Stand. There was a time when there was only one bus stand in Chandigarh, and all the local as well as interstate buses used to travel from this point. The ISBT Sector 17 Chandigarh has always been a landmark bus stand for the kind of services and facilities it provides to travellers. The CTU came into existence in 1966 with only 30 buses, but over time the fleet is now almost 420 buses long.

The ISBT 17 has always been a part of the Union Territory. However, around 2007 looking at the hustle of sector-17, it was decided to shift the entire bus stand to Sector-43 Bus Stand, Chandigarh. But with the delay in construction and no evident plans for Sector 17 Chandigarh Bus Stand, it was later decided to split the traffic rather than shifting the entire base. The speculations were that the vacant Sector-17 Bus Stand may invite squatters and may create chaos in town. Thus, it was planned that all the buses travelling via Ambala have to be boarded from Sector 17. For the rest of the buses travelling to Punjab and Haryana, the base was shifted to ISBT-43.

24 hours police check post and women’s helpline is available at the bus stand.

The structure may have gone old, but the CTU is trying its best to provide quality services to all the residents and non-residents of the town.

For any Chandigarh bus stand query, you can contact the Station supervisor from 9.00 am to 5.00 pm. Also, you can download the CTU app for the detailed schedule of local buses.

The airport shuttle bus service was launched by Chandigarh administrator Sh. Banwarilal Purohit on March 22; its one-way fare is ₹100 per passenger. The eight shuttle buses ply between Chandigarh International Airport and ISBT, Sector 17, with stoppages at the Sector-43 ISBT and Sohana in Mohali. 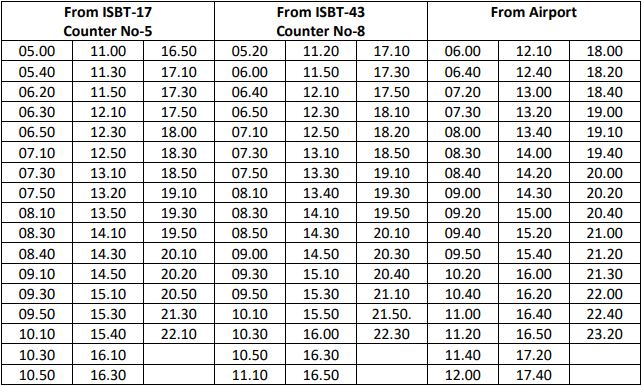 How to book online tickets from Chandigarh Bus stand to other destinations.

The online tickets can be booked from the origin station to the end station, with no reservation charges. You can book tickets 10 days in advance and an hour before the scheduled departure. Travelers will also be able to “Track the Bus”, give their feedback, and register grievance. ISBT 43 & 17 services Punjab, Haryana, Himachal Pradesh, Uttar Pradesh, Uttarakhand, and the National Capital Region besides the UT of Jammu and Kashmir.

You can visit the following websites to book your tickets online. 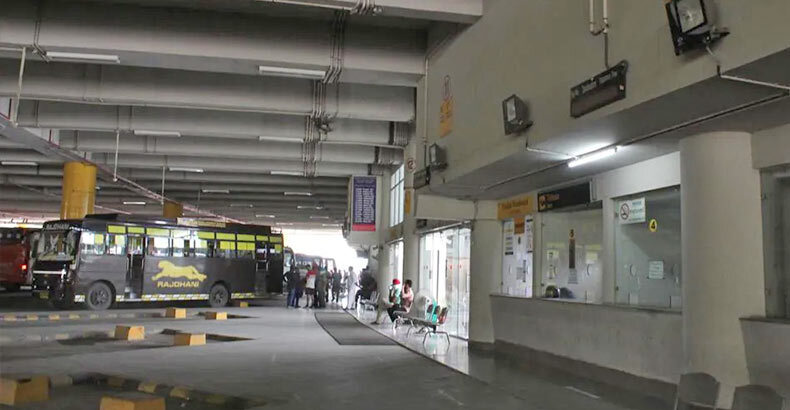 With the establishment of the Mohali bus stand, now the Tricity is blessed with three inter-state bus stands for the ease of the travellers. All the residents of Mohali and Kharar were eagerly waiting for the new Mohali bus stand, as earlier the travellers either had to go to the ISBT-43 or to Kumbra Chowk to board the bus for adjoining states of Punjab.

The Mohali bus stand has always been a dream project Shiromani Akali Dal Government. From the layout to infrastructure is a treat to watch, as it has all the modern amenities and is designed keeping in mind the comfort of the travellers. The ISBT Mohali is one of its kinds in Tricity and looks more like a shopping complex. This 300 crore project was inaugurated in 2016 by the deputy chief minister of that time Sh. Sukhbir Singh Badal.

The main objective of the ISBT Mohali is to provide convenience, accessibility and efficiency to travellers. It also aims at making the bus stand easily accessible to differently-abled people.

However, even after four years of the inauguration, the operations are still under halt. Still, the expectations are high from this technology-equipped bus stand.

How to Book Online Tickets? 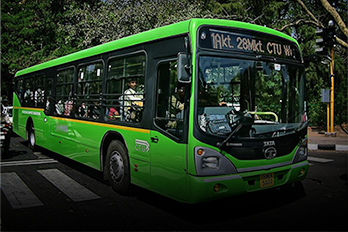 Chandigarhians are fond of street food! And our street delicacy is an integral part of Indian culture. We simply love our sweet spicy street food from mouthwatering chat from Krishna Chat Bhandar to world-famous Tikki from Matru Tikki Wala. Every nook and corner you can see a hawker with their signature dish. Chandigarh is renowned for its variety of street delicacies.

That said if you are looking to make the fullest of your cheat day in the diet plan with some lip-smacking dishes then Wow Chandigarh is there to help you!

Chandigarh is known to be a fashionista city. Everyone wants to look their best selves today.That is why people prefer to visit salons for professional grooming services, and the salons in Chandigarh are all up for that. From the relaxing spa sessions that refresh and rejuvenate your skin to the high-quality hair treatments, these salons offer a wide range of exclusive services. Be it a chemical or organic treatment for hair and skin, these salons and parlours in Chandigarh do not lack behind in any way. There are professionals here in the field of skin, hair, and beauty.

Chandigarh is famous among people because of its nightclubs. If you are a hardcore party enthusiast, there are a lot of happening night clubs in Chandigarh for you. People who want to sit at a nice place with good music and want to chill with a drink will also not be disappointed here. There is no shortage of bars, clubs or discs in Chandigarh. There are plenty of nightclubs in this town. But if you are looking for the ones with a good ambience, delicious food, and quality service, you can have a look at the list below.

Error: API requests are being delayed. New posts will not be retrieved for at least 5 minutes. 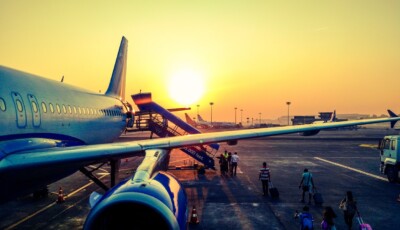 Chandigarh is a popular place to be, regardless of the time or the season. It means a lot of people fly in and out of the city regularly. The city ... 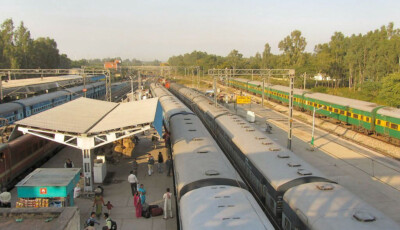 Chandigarh is the favourite place to spend vacations and quality time with loved ones. Thanks to the railway connectivity, travelling to the Tricit...