Starbucks is one of the world’s leading coffee houses. Originally an American corporation it first opened its doors to India with a partnership with Tata global beverages calling it Tata Starbucks. Their first store in India started off in 2012 in Mumbai and soon with its rapid expansion, the first Starbucks franchise in Chandigarh

Starbucks is one of the expensive cafés in the city beautiful but is worth a shot as they offer a wide variety of coffee beverages along with American food items. It is a must-try for everyone as it promises the best blend of coffees in the world and another reason to choose Starbucks is its consistency. It is very difficult for a café to be consistent but being an international food giant Starbucks offers a consistent food and beverage style which is always handy when confused about where to hang out with friends or have a coffee. Starbucks has two stores in Chandigarh, located in some of the most crowded places in Chandigarh, sector 22, and elante mall. These two places are the biggest shopping hubs in the city and whenever you are out shopping Starbucks is there to quench your thirst and hunger with the tempting coffee and food it has to offer.

If you don’t know where to go and want to try something new and different, Starbucks is no-brainer and it will not disappoint your expectations.

What to Order at Starbucks 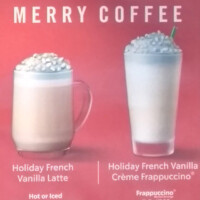 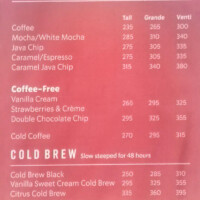 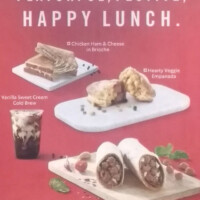 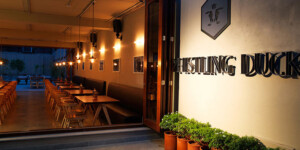 Whistling Duck is one of the high-end cafes in Chandigarh located in sector 26. It is a restaurant styled cafes… 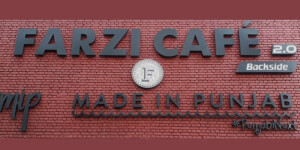 Farzi Café is one of the more elite Cafés in Chandigarh which offers a full restaurant-styled experience to its customers.… 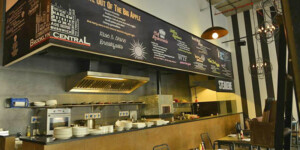 Brooklyn Central is one of the most talked-about café in Chandigarh, first opened in elante mall it now has another… 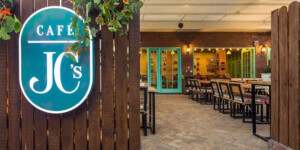 Café JC’s is indubitably one of the best cafés in Chandigarh. Located in sector 10, this café is the perfect…